E-Waste Disposal: What UAE Can Adapt From Other Smart Cities? 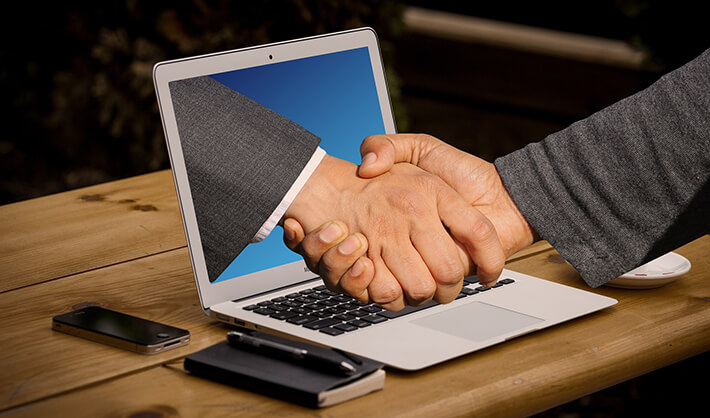 Posted on 29 May in Knowledge Base by Team Veracity

Most of the companies operating these days work towards the efficient handling of all their services. But in lure of attaining quality many times, the waste disposition takes a backseat. There is a major need to work towards optimizing the generation of e-waste. Need is to effectively plan how the entire e-waste is disposed of, so as to reduce the effect on the environment.

From the producer to the end user, everybody has a responsibility to treat e-waste in the most efficient way. A number of smart cities around the world have understood this. They are taking up initiatives and introducing new policies to optimise the efficiency of e-waste disposal value chains. So, let’s delve into the world of these smart cities to learn how UAE can improve its e-waste disposal strategy in the coming years.

After testing new smart waste management solutions, a growing number of smart cities have come up with effective disposal strategies. The goal of these cities is to optimise efficiency to higher levels in terms of resources as well as costs – creating a cleaner, greener, and more sustainable smart cities.

One of the recent examples of effective smart waste management can be witnessed in Nambucca Shire Council, Australia. The council has installed the smart bins from the well-known company BigBelly Inc that specialises in recycling and smart waste solutions for smart cities. Similarly, SmartBin company in Dublin, Ireland and Ecube labs from Los Angeles, US, and Seoul, South Korea are providing similar waste management service. Amsterdam, London, Atlanta, Melbourne and, Philadelphia have introduced solar-powered compact waste bins across the city. Cities like Santander in Spain and Montreal in Canada have equipped the private households with bins that are integrated with latest sensor technology. The same solution is being introduced in the public spaces too.

But how do these smart bins make any difference anyway? The solar-powered bins equipped with sensors compact the trashed waste and increase the capacity by up to 700% and reduce the waste collection by up to 85%. The smart bin communicates with the concerned authority when the bin is full ensuring optimised collection cycles. Indirectly, fewer collection visits add to reduced traffic congestion and carbon emissions resulting in cleaner streets. Besides the economic and environmental benefits, these bins also help in creating a public awareness of responsible waste disposal, utilisation of renewable energy and green recycling.

The Smart Policies Of Smart Nations 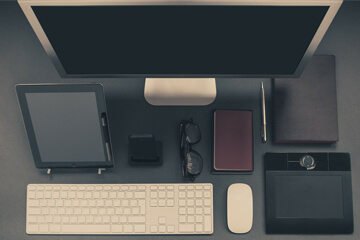 On the greater level, many nations have issued sustainable e-waste policies that mandate the producers and importers to play their roles responsibly. One such nation is Norway, where an impressive e-waste tack-back system is active for more than a decade. Beginning in 1998, the Ministry of Environment in Norway ratified an agreement with the producers and importers of electronics to establish take-back companies. The voluntary agreement was then followed by an e-waste regulation in 1999. Under the name Norwegian manufacturers and importers of EEE, management of e-waste in the nation is also a producer responsibility.

As per the take-back system, the producers and importers need to finance the e-waste collection and treatment. Additionally, as an obligation, they also need to pay a membership fee to the take back companies. This helps in funding the entire system which involves 5 approved take-back companies with 5000 member producers and importers. According to reports from the take-back companies, the e-waste collection rate of 143,790 tonnes in 2012 increased to 146,018 tonnes in 2013. And the material recovery rate increased to 82% in 2012.

The extended producer responsibility is something that needs to be followed accurately. Smart nations like Norway can be idealised for satisfying these concerns.

The Fujitsu Siemens Computers in Germany is following remarketing, reuse and recycling of electrical and electronic equipment since 1988. The company believes the Individual Producer Responsibility (IPR) can enhance the manufacture of environmentally compliant products while enhancing the accountability for equipment manufacturers.

At the company facility in Paderborn, about 20% of the Fujitsu Siemens Computers equipment are reused and only 2% of them are disposed of – outperforming the European Directive of WEEE. Fujitsu that works in collaboration with Fujitsu Siemens, offers eco-friendly recycling in countries where a take-back system is yet to be imposed.

Another producer Sharp in the UK has introduced a ‘Super Green Strategy’ which promotes environmentally sustainable equipment manufacturing system in the UK as well as overseas. The programme closely keeps a track on aspects of the manufacturing process, right from the extraction of natural resources to the end product and its disposal. Every aspect is constantly monitored, controlled and scored against rigorous environmental performance objectives. The facilities need to achieve notably high scores to gain the ‘Super Green’ status.

Different initiatives and policies embraced by smart cities, nations and producers can be emulated in order to become more environmentally sustainable. If the criticality of e-waste disposal is understood, every nation, city, business, and home will be at the vanguard of green e-waste management in the future.